Indie Lens Pop-Up is a neighborhood series that brings people together for film screenings and community-driven conversations. Featuring documentaries seen on PBS's Independent Lens, Indie Lens Pop-Up draws local residents, leaders, and organizations together to discuss what matters most, from newsworthy topics and social issues, to family and community relationships. Make friends, share stories, and join the conversation. 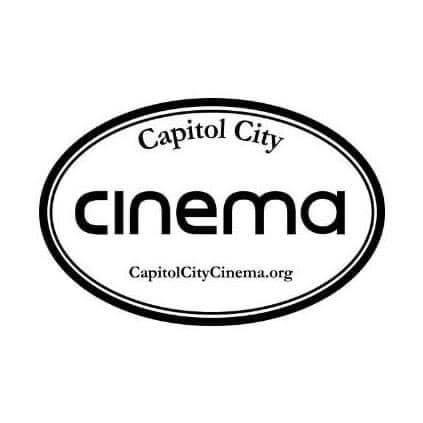 Eddie Canales runs the South Texas Human Rights Center, but the messages that strangers leave on Eddie’s phone speak to his unofficial role as a private detective. In a rural community where more migrants go missing than anywhere else in the United States, families of lost loved ones call for help. Omar and Michelle reach out for help finding Omar’s brother Homero Roman, a longtime but undocumented U.S. resident who was deported to Mexico after a traffic stop at age 27. Struggling to adjust in an unfamiliar country, Homero eventually tried to return to his home of two decades. He disappeared in Brooks County. When another man, Juan Maceda, goes missing, his family also turns to Eddie, describing a familiar predicament in Mexico—a choice between lifelong poverty or gang affiliation that compels migrants like Juan to cross the border. Follow Eddie as he engages with border patrol agents to unlock the mysteries and confront the agonizing facts of life and death in a South Texas town many miles north of the border.

Stream the best of PBS.

Migrants go missing in rural Brooks County, Texas more than anywhere else in the U.S. For many families, community activist Eddie Canales is the last hope for finding loved ones. In the midst of a patriarchal news landscape, the reporters with "Khabar Lahariya" – India’s only all-female news network – are taking it upon themselves to redefine power. U.S. prisons and jails lead the world in incarcerating women—what happens when they return to their families? 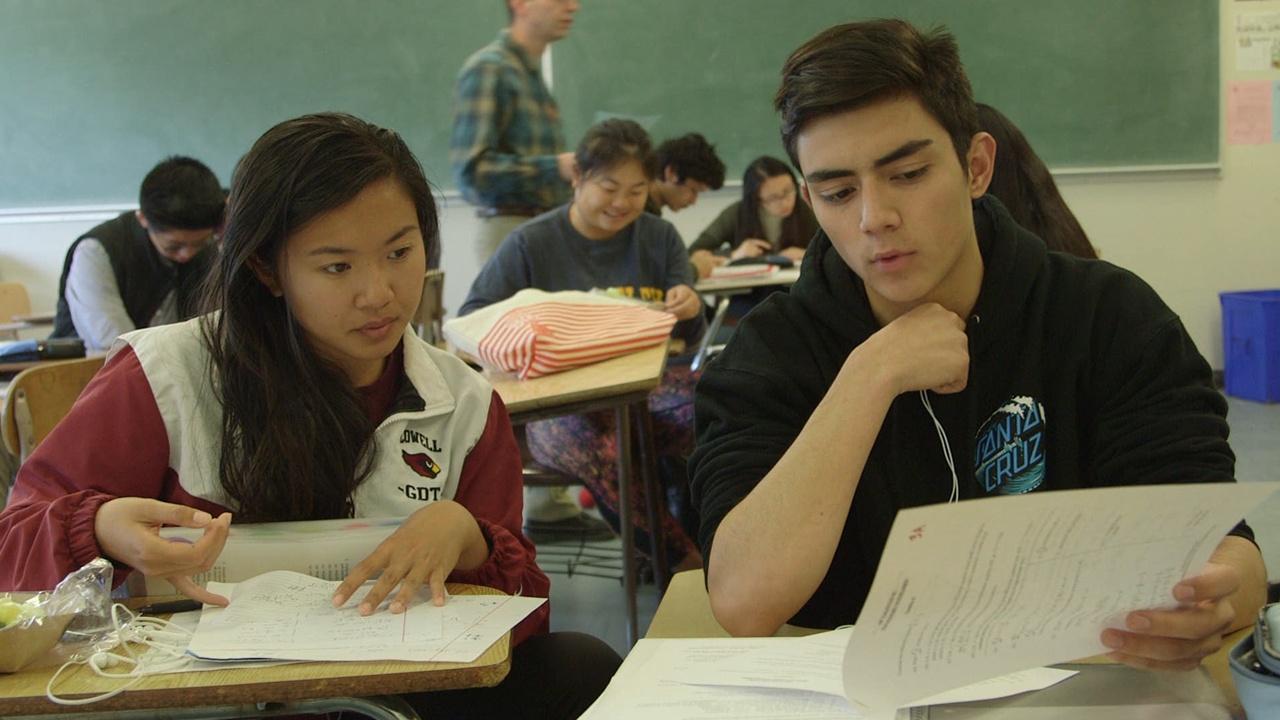 At a prestigious public high school with a majority Asian American student body, fiercely competitive seniors share the dream, and the stress, of getting into a top university.