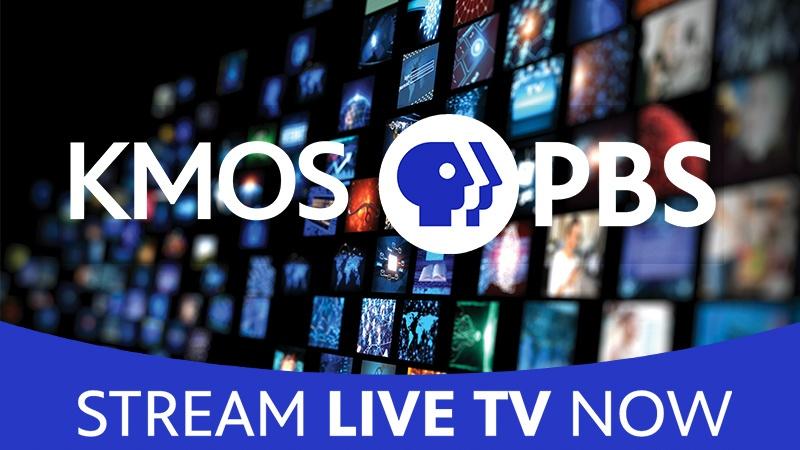 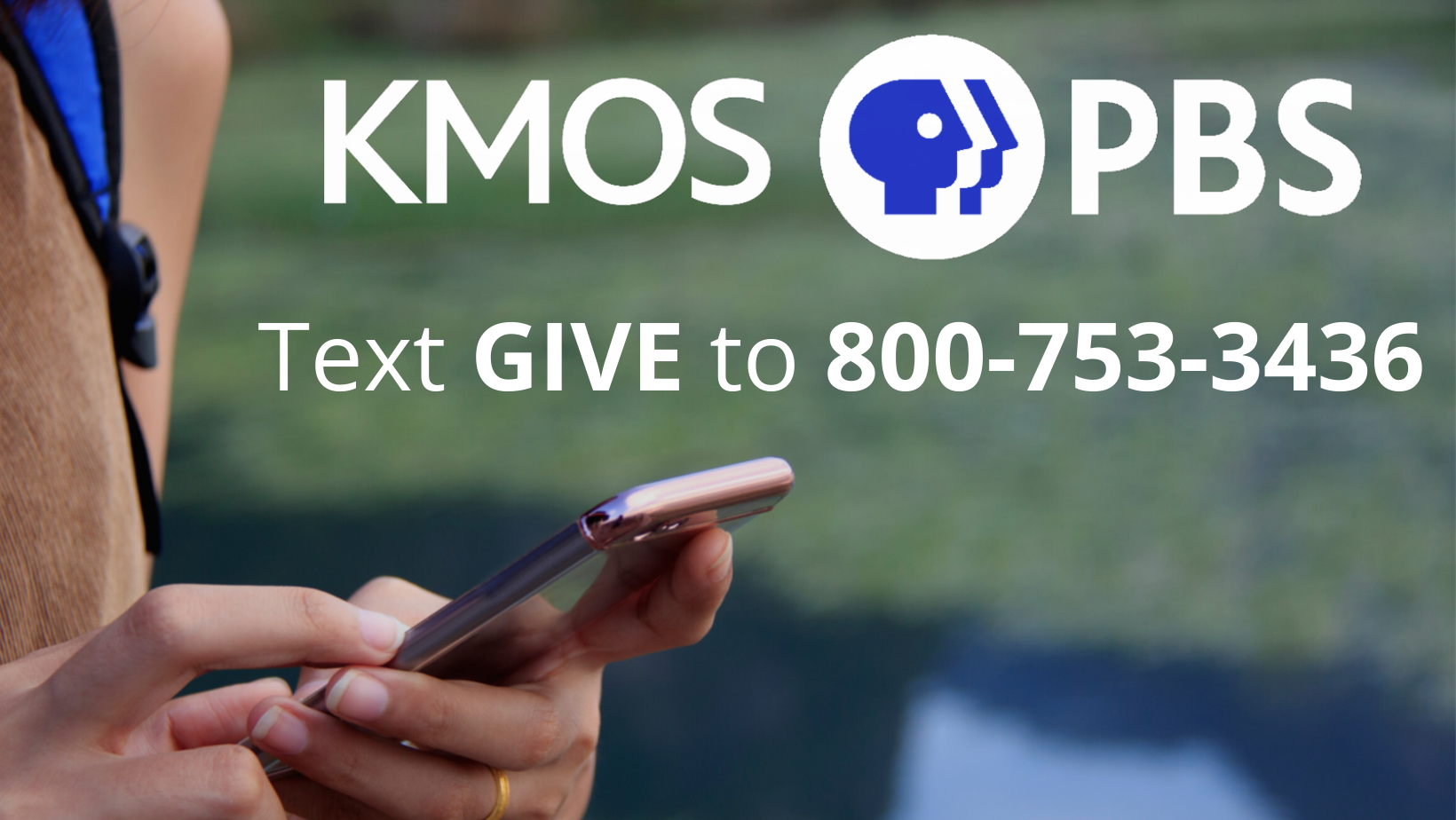 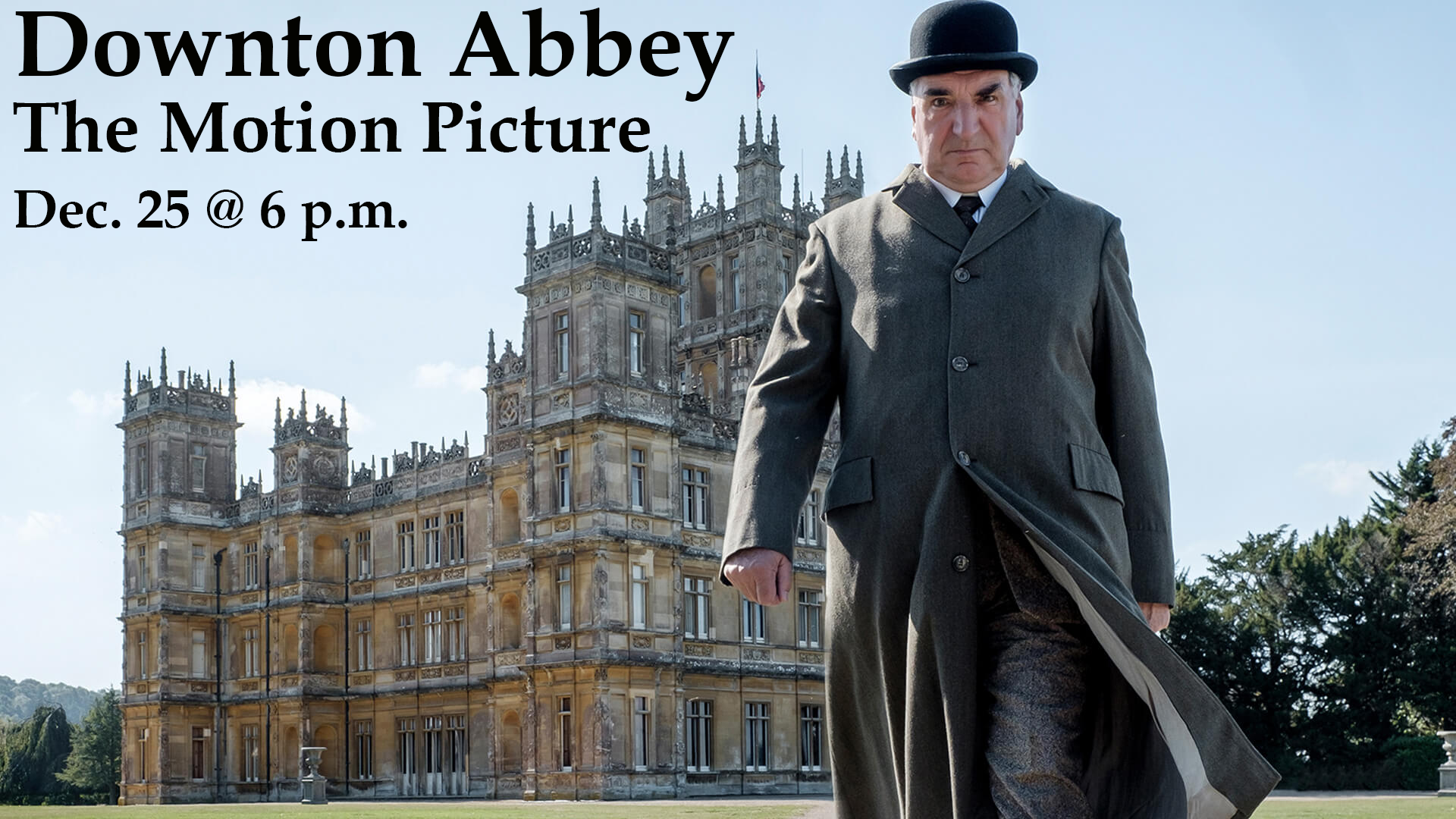 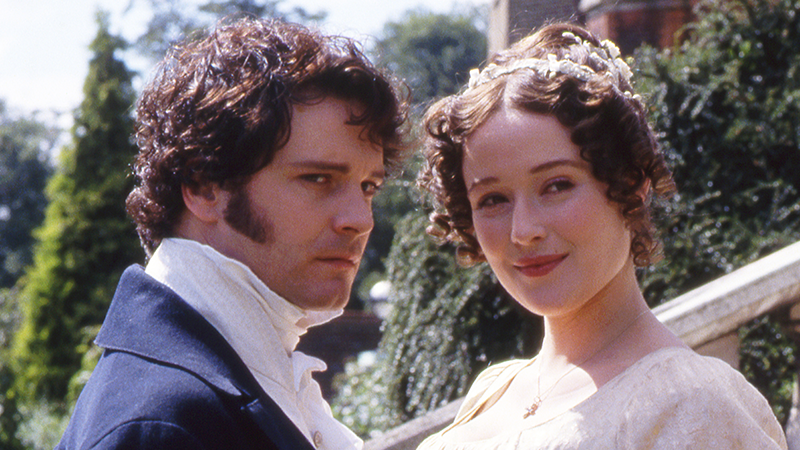 Colin Firth and Jennifer Ehle star in the classic 1995 adaptation of Austen's Pride and Prejudice. This series, along with Sense and Sensibility, are available for streaming anytime! Follow the lives and loves of four members of the Women's Land Army in this BBC drama set during World War II. As men fought on the battlefields, women did their part to keep Britain’s home front running. 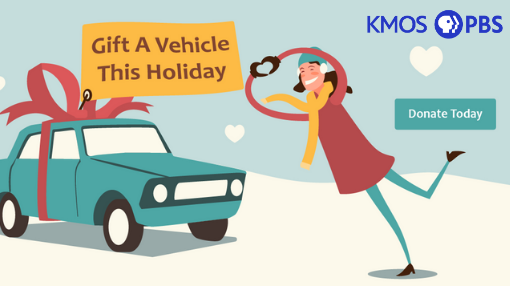 Donate your vehicle to KMOS!

Avoid the hassles of selling or repairing your vehicle when you donate it to KMOS! 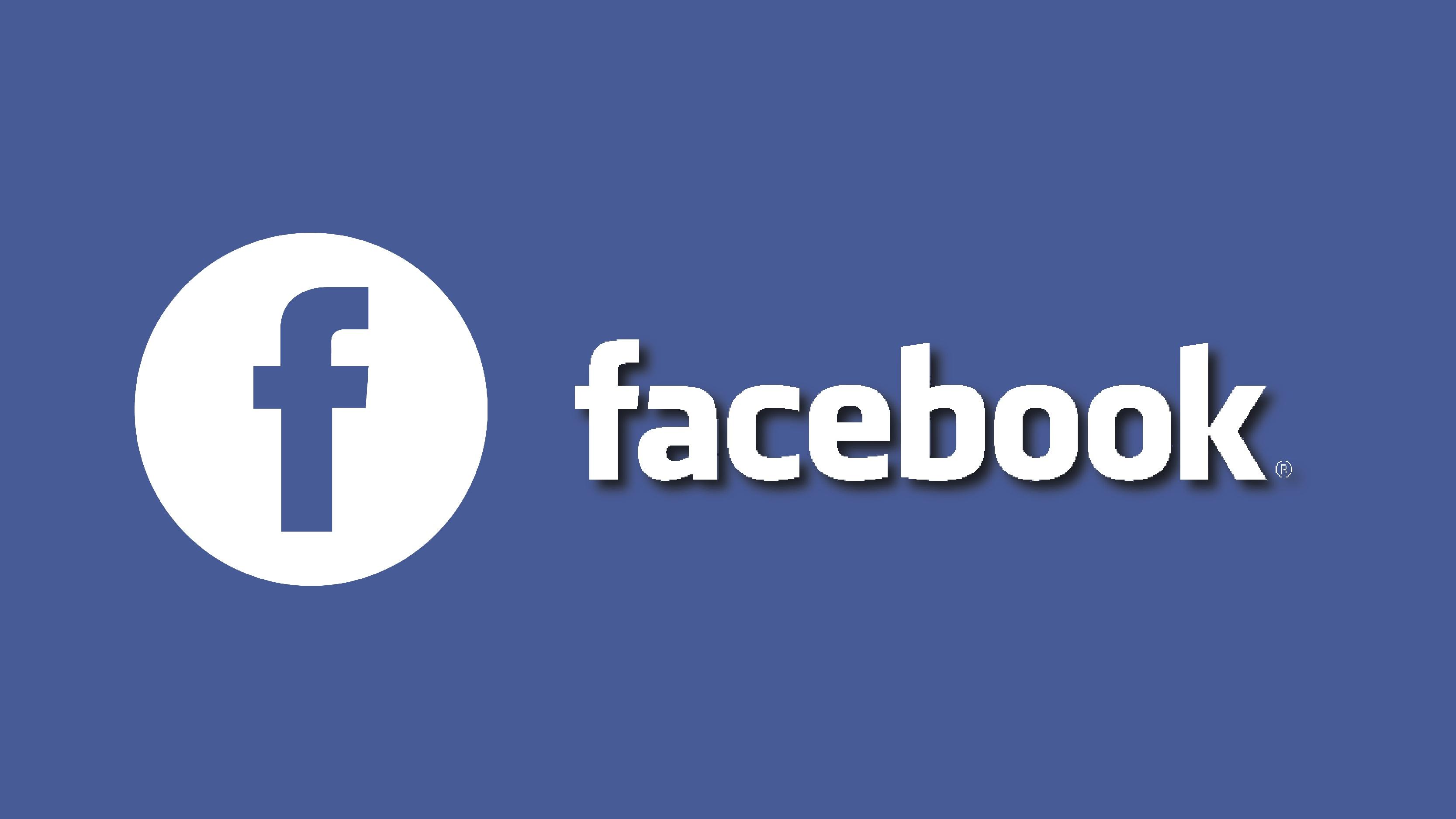 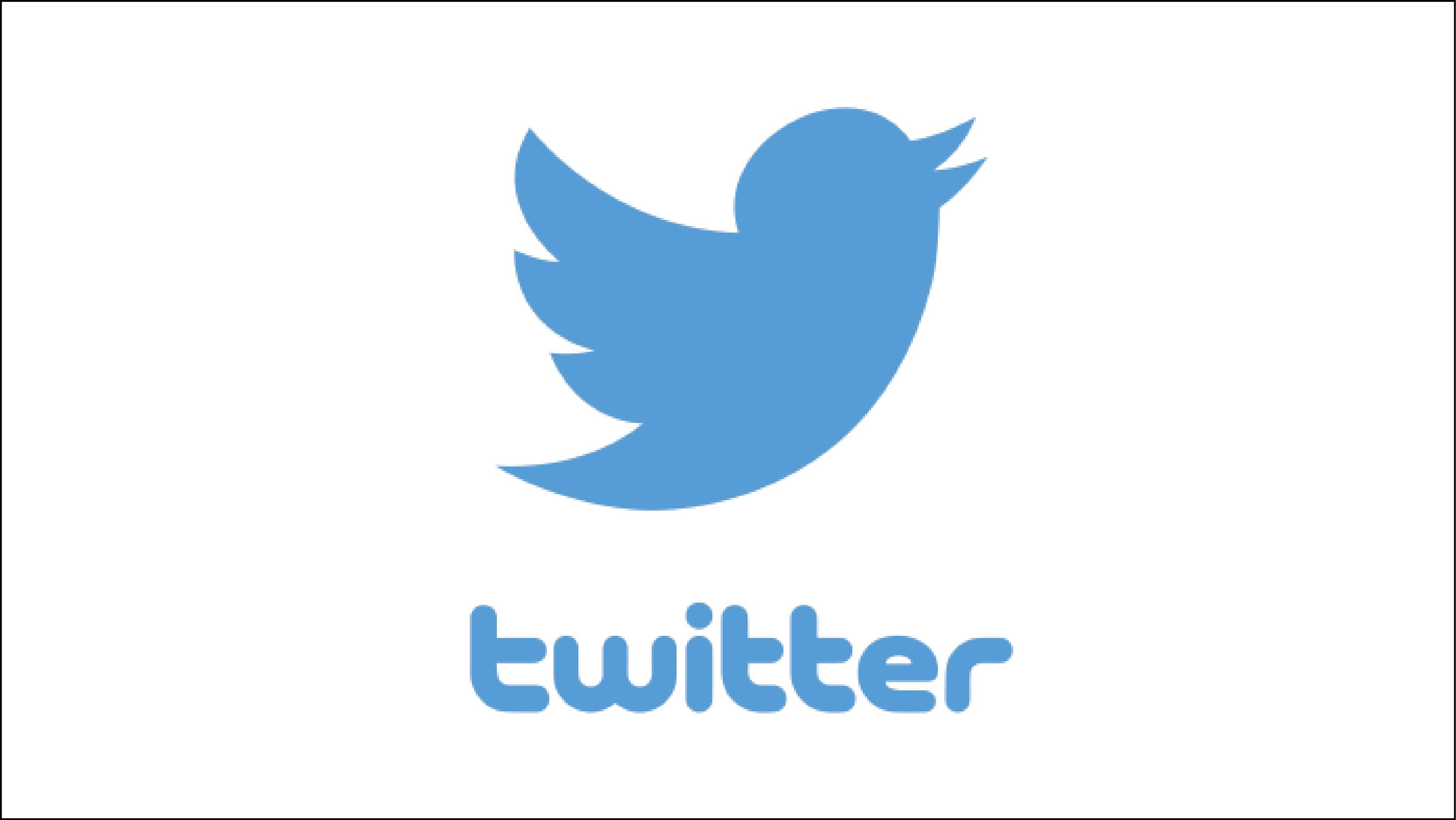